Where Are You Going, Where Have You Been? I Adriana Murad Konings

Starting on May 12, deBuren and Passa Porta hosted five CELA masterclasses on literary curatorship. Adriana Murad Konings was one of the participants and wrote down some impressions of Marleen Nagtegaal’s masterclass, in which she discussed talent scouting and her experiences as coordinator of Leeuwarden's literary festival Explore The North.
Door Adriana Murad Konings op 19 mei 2021
Tekst
Literatuur & taal
CELA 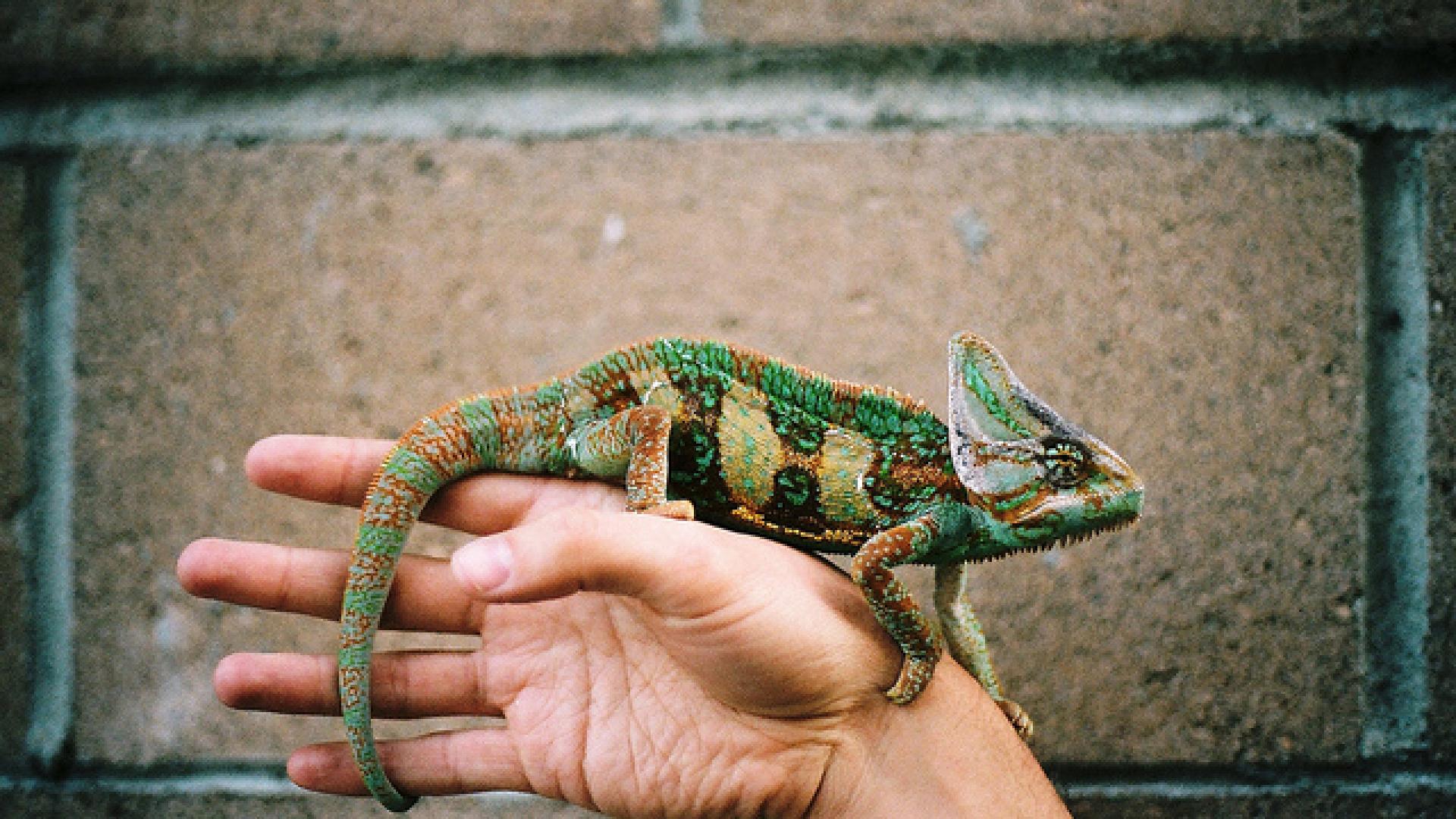 I attended Marleen Nagtegaal’s workshop without much knowledge of the role of scouting in the context of literary curatorship. She did not hesitate to get in depth in the matter. Although her choice to present herself and where she came from seemed a conventional introduction to a talk, her words immediately underlined the attention she pays to her own context, to where she speaks from. Her compromise to providing an organic and targeted event to her audience, thus, became obvious.

As Marleen spoke of the region where she works and lives, I felt drawn into the Northern landscape of the Netherlands, and, in particular, to the province of Friesland. Leeuwarden, she said, a considerably small city, is mainly a rural area, surrounded by countryside and nature. What is, then, the possibility for a literary curator to develop a successful event in that context? What is considered to be a successful event? Is it the one where the artistic vision of the curator is fully met and respected? If so, where does that artistic vision come from? Can we expect the people of Leeuwarden to be entertained by and attracted to the same things as somebody from, let’s say, Amsterdam?

One literary programme does not fit every place. As Marleen spoke of her audiences, writers and students, but also farmers and workers of every type, often people with no connection to the literary sphere, I did not feel as if she was presenting a case-study of her own experiences. For she was saying that only by looking directly in the eyes at the people who surround you, you can start to understand what you need to offer them.

For she was saying that only by looking directly in the eyes at the people who surround you, you can start to understand what you need to offer them.

Marleen mentioned the Frisian language, spoken in the region, and, from not so long ago, also written. The struggle of any non-dominant language which seeks to survive in a world of cultural standardisation as the one we live in is, of course, a delicate topic. What do we do, asked Marleen, when we want to keep a language alive? Where can we make the historical and cultural importance of Frisian meet the ambitions of the young and new and unknown authors? It is not only about attracting people to our festivals, Marleen says, it's about keeping the artists here, in their place and language.

This masterclass was not, of course, about the dangers of the disappearance of Frisian, but about knowing where you are coming from and where you are going. The curator, then, becomes this chameleon which, while taking into account its origins and artistic view, seeks to merge with those people who are to be its audience. The curator is a chameleon but also an enabler, a context-creator. The curator gives the space, sets some limits, allows a format, facilitates things to happen and understands what people will be willing to see. Rather than being complacent, the curator knows first how to attract its audience to, then, deliver the desired artistic content.

Often we think of literature, or of art in general, as something which has the ability to speak universally. We all read books from authors from far away in time or in place; we read, too, in translation. Does this mean that we would all fit the audience from any literary event? Marleen does not seem to think so. Her talk shed a lot of light on the importance of wrongly assuming that cultural interests are the same for everyone. Maybe, going back in my own thoughts, that is where the problem is: is the literary festival something only designed for those people whose lives are already embedded within the literary world? Or is there another way of approaching this? For Marleen, it seems, literature can exist outside the book, outside silently reading on a couch near a fire. It can exist in the encounter between a text –in whatever shape– and an audience. The decisions the chameleon makes, then, not only provide the camouflage to pass as a local. The merging of the chameleon with its space has the ultimate goal to offer literature with generosity and openness, and, furthermore, to reach beyond the expected audiences. 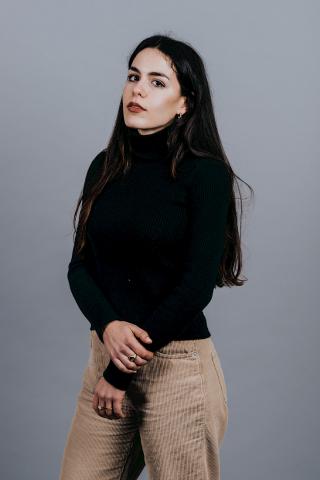 Since 2013, Adriana Murad Konings has been a student at Escuela de Escritores de Madrid, where she took part in the Creative Writing Masters (2015-2017). In addition, in June 2019 she graduated in General and Comparative Literature at Universidad Complutense de Madrid. During her studies, she focused on researching postmodernism and the contemporary short story, and she was awarded a Distinction for her final dissertation ‘Narrative Minimalist Fiction and Literary Postmodernism: Silent Continuities and Discontinuities’. 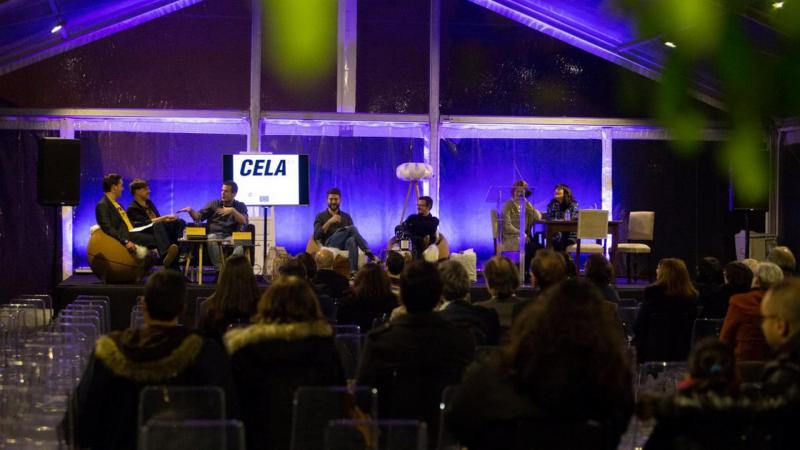 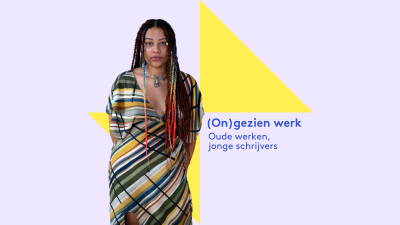 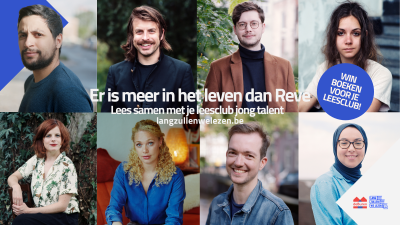 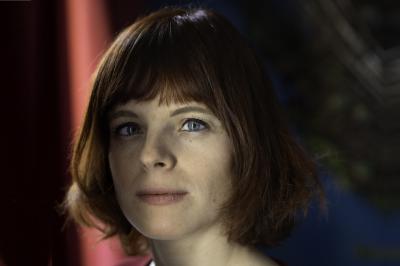